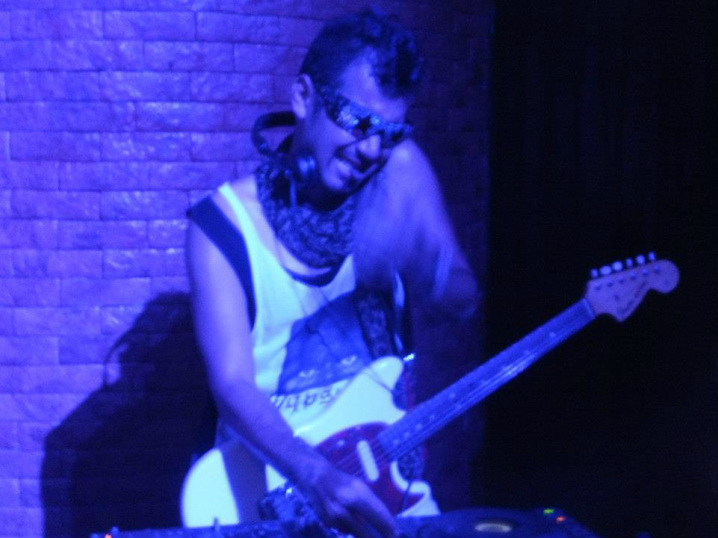 Japanese musician Funky Gong has been playing guitar in bands since 1980. He tuned into the decks during the 90s and has been combining an eclectic mix of psychedelic rock and dance beats ever since. He’s back in town for a month long stint at Hard Rock Cafe Bali and the beat had the chance to pose some questions last week before his opening gig.


1. What would you call the kind of music you play?
This time I prepared a very special and new style Funky Gong rock set influenced by the 50s, 60s, 70s, 80s, 90s classic rock and I play mash up electro style. Everything mixed up together! I use pioneer FX for looping, beat krush and delay filters etc… Sometimes I will play electric guitar to give a more live emotional feeling!

2. Has your music been evolving lately, morphing into some new foreign territory?
Yes! I am brushing up a new Joujouka album while I am in Bali. Our sound is very new and we are planning to go on tour 2013. I am getting inspiration in Bali to work for my upcoming solo album with more tribal, bass, many rock styles, tech house, African beats and maybe 70s funk like “mixture techno”. My DJ sets include many more styles now like techno and progressive beats. I love 80s punk, new wave, metal, hip hop very much and rock n roll of course. Jeff Beck’s “What Mama Said” or Mick Jagger’s “Think” I like very much. At the moment my heavy rotation play is a techno track “Phunk  Investigation / Say Goodbye (Tomcraft Remix) / Tiger Records”.

3. You’ve played a number of times in Bali before, what were the highlights on those occasions?
66 Club with Joujouka for New Years Eve 2007 I think and a Boat Trip to the Gillis for Love Movida 2005 with 5000 Watts Sound System and F Lounge for New Years Eve and very fun underground Party 2006 with Suicide Glam organized by Mammasitta, my Manager (Massivevibrations). Oh and big Madskippers party together with Rinko, Tsuyoshi and Theo , Gibran from Jakarta and Alex Joy. Very much fun with all my friends together. One time I also played at Home Café.

4. You were playing in bands during the 80s. Then joined DJ Tsuyoshi Suzuki to form JOUJOUKA, breaking new ground in the rock/dance music world.
What do you like best about the live guitar and dance beats mix you guys have come up with?    We want to make images for the techno, house, electro, and trance party DJs imagining Jimi Hendrix among us! I want to give the experience! I think it’s a very very exciting situation to combine rock with dance music. I’m not Jimi Hendrix but I play Jimi Hendrix tracks sometimes to create a live atmosphere like in the old days.

5. You are going to be playing at Hard Rock Cafe for a whole month of weekends until January . Are you playing with the DJ or with the band? What’s it all about?
I’m invited to play as a DJ this time but will play electric guitar tracks with my original music from my last album “blow”. Hope I can come back with our live five piece band Joujouka another time. Tsuyoshi misses Bali so much.

6. Can the Hard Rock crowd expect anything different from you this time around?
I have a totally new DJ style! Never been heard before. I collected so many good rock tracks from the 50s until now. Just wait and rock on with me Bali! Bali is such a good inspiration for me because it’s a very spiritual land. I meditate every day and there’s a good energy for the gigs. I am very thankful for coming to Indonesia many times.

You can catch Fungky Gong Friday and Saturday nights for the next few weeks live at Hard Rock Café Bali. 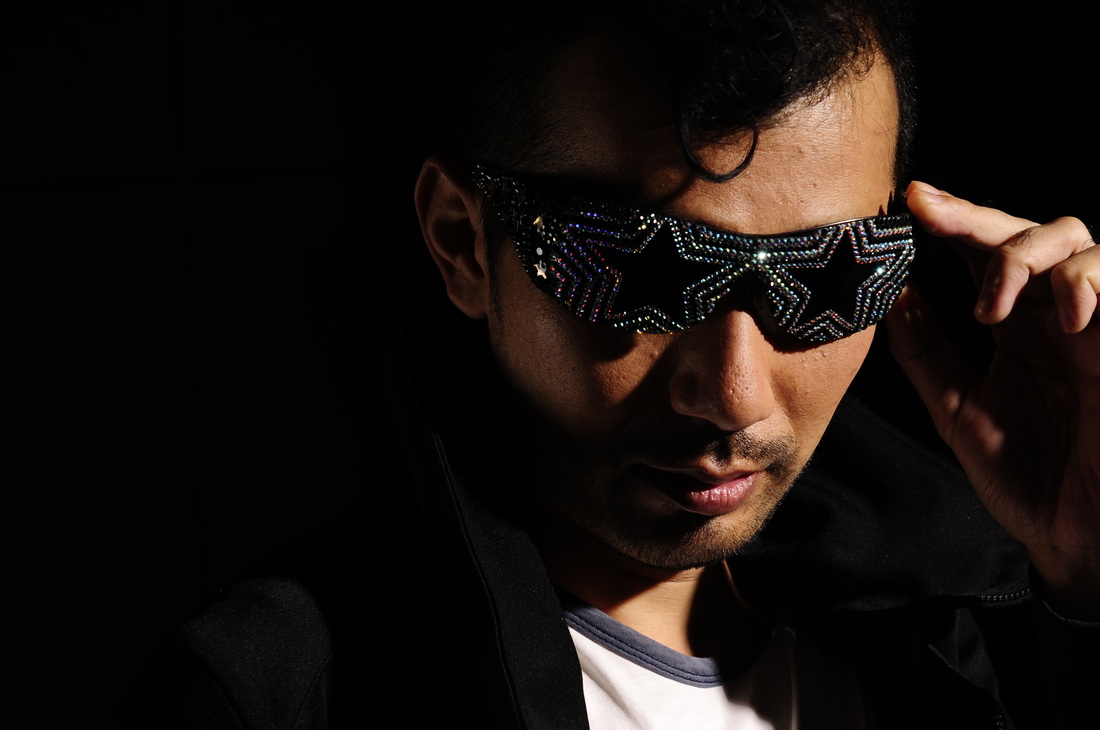